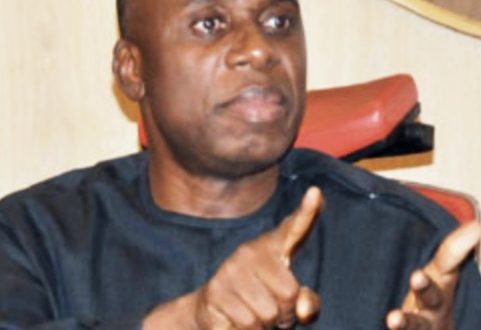 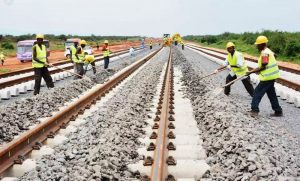 Approval for the construction of the $5.3bn Ibadan to Kano standard gauge rail line project has been given by the Federal Government of Nigeria.

The Minister of Transportation, Rotimi Amaechi, disclosed this on Thursday September 11, 2019 at the 3rd Maritime Stakeholders Interactive Forum, adding, “Just yesterday (Wednesday, September 10, 2019), we got approval to complete the $5.3bn Ibadan to Kano rail project. We have also applied for funding to commence coastal rail for the Port Harcourt to Warri segment,” Amaechi said.

According to a statement issued by the Federal Ministry of Transportation in Abuja and made available to the media, the minister also revealed that Minister of State for Transportation, Gbemisola Saraki, would be in charge of all maritime agencies, while he (Amaechi) would focus on the railway sector.

The honourable Minister said, “In my first term as minister, I completely abandoned the maritime sector to the heads of agencies. This time, that won’t be happening again.

“I have instructed that the Minister of State for Transportation should personally supervise the maritime agencies, while I just oversight what is happening.”

Amaechi stated that he had discussed issues on maritime safety with President Muhammadu Buhari and assured his listeners that by next year the country will have a single window in the maritime sector.

His words, “There are two things I discussed with Mr. President that I will be focusing on in this second term as minister, and they are maritime security and the single window project.

“I have assured the government that by the end of 2020, we should have the single window at our maritime sector.

“On maritime security, I have told the Israeli firm HSLI that they are too slow. By now, they should have launched. I want to know the situation of things with the aspect of security on our maritime space.”