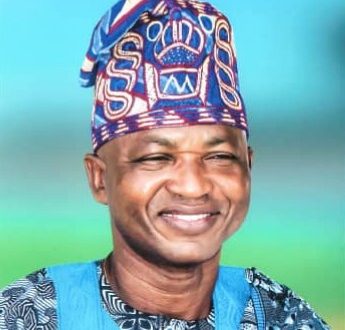 IJEBU-ODE – Following the decisions taken at the Ogun State chapter of All Progressive Congress Stakeholders meeting, held with Governor Dapo Abiodun and other leaders from Ogun East to present the next candidate for the upcoming Ogun state local government election, Engr. Olugbenga Olugbile has emerged with the highest votes.

The election which was decided by the stakeholders in Ijebu-Ode Local Government was free and fair and was held at local government secretariat at Itoro.

After presentation of manifesto from the candidate, the voting process commenced with 33 elegible voters on sit, and Engr Olugbile emerged as the highest vote with 17 votes while Dare Alebiosu has 7 votes and Titi Adeyemi has 4 votes.