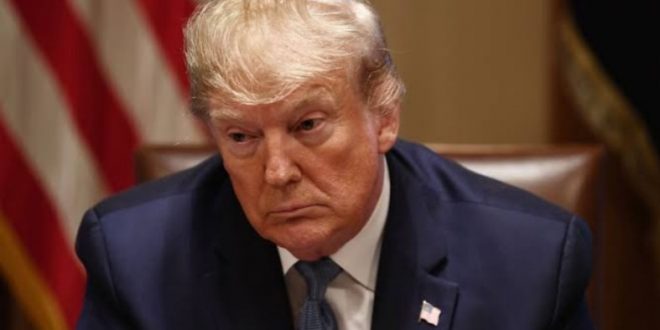 USA: The President of the United States of America, Donald Trump has joined millions of fans of Kobe Bryant who died with his teenage daughter in an aircraft crash in Los Angeles on Sunday, January 26, 2020.

Trump who took to Twitter on Sunday, January 26, 2020 after the sudden death of Los Angeles Lakers legend, Kobe Bryant described the crash as “terrible news” on Twitter, while he later shared a lengthier tribute to Bryant on Instagram later on Sunday night.

It was reported that Bryant, 41, and his 13-year-old daughter, Gianna, were among nine people killed in a helicopter crash early

on Sunday morning outside of Los Angeles.

In another development, the federal investigation of the helicopter crash that killed Kobe Bryant and eight others began to unfold on Monday, January 27, 2020, with experts questioning why the pilot flew in foggy conditions and the chopper’s maintenance history.

According to Kristin Lam and Josh Peter of USA TODAY, Sunday morning visibility was so poor that both the Los Angeles County Sheriff’s Office and Police Department grounded their choppers. It’s unclear if weather played a role in the crash. 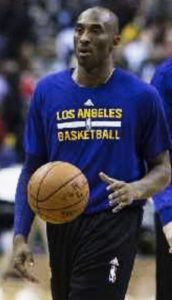 Investigators will review flight records and collect other data from the helicopter’s operator to help determine how it slammed into a hillside near Malibu, National Transportation Safety Board member Jennifer Homendy said.

But the process of gathering evidence and recovering the bodies from the wreckage will be difficult. The chopper crashed in rugged terrain and the limited roads to access the site have been flooded with onlookers, Los Angeles County Sheriff Alex Villanueva said.

Recovery and identification of the nine victims is expected to be completed over the next few days, said Los Angeles County Medical Examiner-Coroner Jonathan Lucas. Bryant was on the helicopter with his daughter, Gianna; John Altobelli, the head baseball coach at Orange Coast College and his wife and daughter, Keri and Alyssa. The other victims have not yet been identified. 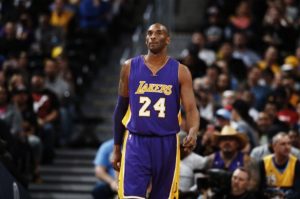 The debris field from the Sikorsky S-76B covered 100 yards and emitted smoke for hours on Sunday after crashing in foggy weather.

Searching for a data collection device in the charred wreckage is one of the next steps, said Dan Deutermann, a consultant for aviation risk management company The Squadron.

Frequent flyer: Traveling by helicopter was common for Kobe Bryant.

The low visibility at the time could jeopardize the validity of witness interviews, Deutermann added.

“They’re going to look at pilot records and see if they can piece together any witness statements, which witnesses are so-so on a foggy day,” Deutermann said.
Justin Green, an aviation attorney in New York who flew helicopters in the Marine Corps, said weather may have contributed to the crash. Pilots can become disoriented in low visibility, losing their sense of direction.

The helicopter model carrying Bryant and eight others has a good safety record, said Shawn Coyle, an experienced helicopter pilot and expert witness on accidents. He thinks the decision to fly in fog may have influenced the crash more than the model.

The NTSB will likely release a preliminary report within about 10 days. It may take a year or more for the board to announce the cause of the crash.