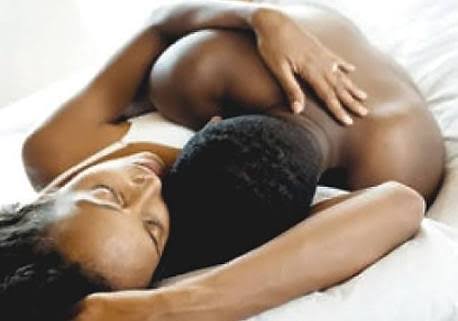 Don Enumerates Advantages of Early Morning Sex, Says, Lack Of Sexual Satisfaction Had Led To Collapse Of Many Marriages In Nigeria

ILORIN – Prof. Musa Yakubu of University of Ilorin has said that having sex in the early morning lowers blood pressure and reduces risks of heart attack.

Yakubu of the Department of Biochemistry made the assertion in a paper, “Knocking Down the Barriers to Four O’Clock Activities and Reproductive Inadequacies”, presented at the 163rd Inaugural Lecture of UNILORIN, held recently on the campus.

He said that having sexual intercourse, three to four times a week, was good for love life, saying, “Research has shown that sex boosts immune system by stimulating the body’s first line of defence and production of immunoglobulin A (IgA), against cold and fever.”

Yakubu noted cthat immunoglobulin A is one of the most common antibodies in the body system. Antibodies are proteins made by the immune system to fight bacteria, viruses, and toxins.

He stated further that sex also regulates menstruation in women by influencing the levels of lutenizing hormones that controls menstrual period and promote better sleep.

According to him, the act of sexual intercourse also release the feel-good chemical, known as oxytocin, which enhances closeness with one’s partner and makes people feel happier for a longer period of time.

“Lovemaking of about 20 minutes reduces 150 calories,” he said.

The professor of Biochemistry postulated that sex is the most powerful creative force given to human by God for pleasure and deep companionship.

Yakubu, however, noted that any marriage in which the man or woman could not enjoy sexual intercourse or satisfy their partner in bed was a dead marriage.

He said that lack of sexual satisfaction had led to the collapse of many marriages in Nigeria, and urged couples to seek for solutions to the problem.

“Sexual and reproductive dysfunctions are common among men and women in Nigeria, which necessitates regular screening and check-ups,” he said.

He also said that traditional medicines had been authenticated to cure sexual dysfunction.