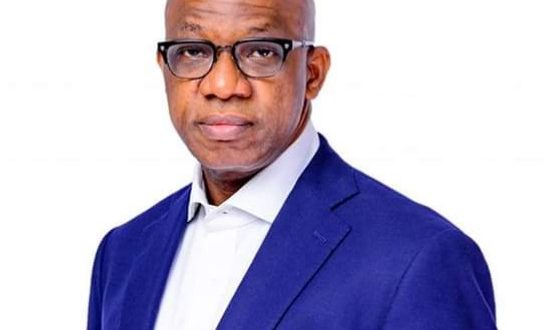 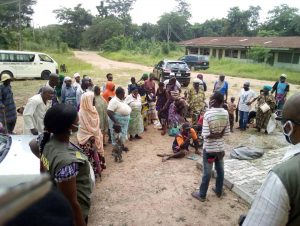 ABEOKUTA: The Ogun State Government has warned street beggars to desist from the act or face punitive measures of sweeping the market square for two week.

Efuwape said she observed that most times many able bodied men and women were seen loitering round, begging for money within Ibara Housing Estate, Panseke, Iyana Mortuary, and major bus stops within the state capital.

She stated further that people should be more vigilant and concerned with their health, especially during this pandemic period, adding that they should rather focus on decent livelihood as able bodied people instead of street begging. 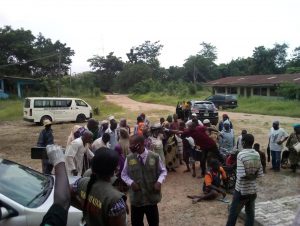 Her words, “I observed that every morning, most of you are always loitering about, especially within Ibara Housing Estate begging for money, and you are able bodied, sane and sound. Some of you have been empowered financially at one time or the other and you have diverted the money to unprofitable ventures.

“This is just a warning, after this, any street beggar caught, will be made to sweep the market square for two consecutive weeks as well as wash the public toilets”.

The Director, Rehabilitation Services, in the Ministry, Prince Adetoye Adeshina said there was a shed built by the state government for the destitute, where they can stay during the day before retiring to their various homes at night.

He emphasized that after this warning, any beggar caught loitering along the streets in Abeokuta would be severally dealt with.

Publisher and Editor in Chief - Magazine and Online Tel: 08038525526 - 08023339764 - 08055657329 Email: startrendinter@gmail.com
Previous WHY OUR PARTY MUST NOT DISINTEGRATE, PRESIDENT BUHARI ADMONISHES APC MEMBERS
Next WORLD FIGURES CONCUR WITH TB JOSHUA’S 2020 PROPHECY ON HUMILITY, SAY COVID-19 HAS BROUGHT US TO OUR KNEES