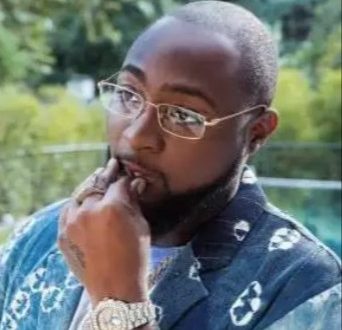 According to the reports which is going viral, the London-based makeup artist named Larissa welcomed her child weeks ago and claims Davido is the father of her baby. 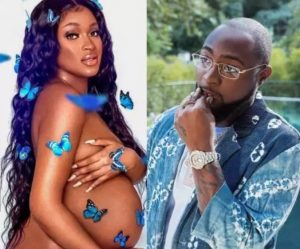 “She gave birth to a baby boy since March 2020. Her name is Larissa, a makeup artist based in London” a source said.

If the news is true, this will be Davido’s fourth child and second son out of wedlock.

It was scooped that Davido is reportedly denying the baby and have blocked Larissa on all social media platforms, so that she has no access to him, as he is trying to save face with his fiancee – Chioma.

Recall that Davido engaged Chioma Rowland in 2019 before the birth of their son, David Adeleke Jr.

Publisher and Editor in Chief - Magazine and Online Tel: 08038525526 - 08023339764 - 08055657329 Email: startrendinter@gmail.com
Previous Why Students Jubilate Over Death Of Their Lecturer
Next Ogun First Lady Leads Walk Against Gender-Based Violence