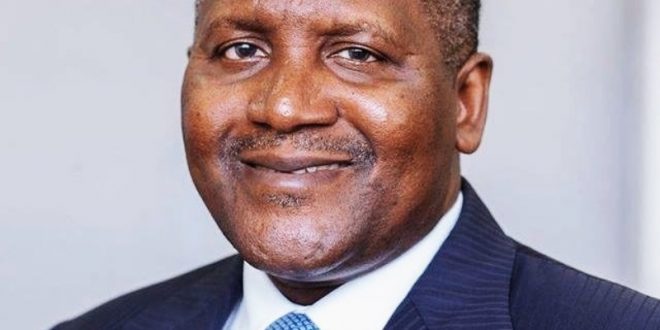 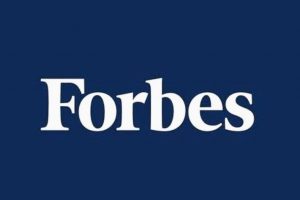 The President/CEO of Dangote Group, Alhaji Aliko Dangote is still Africa’s richest person for the ninth time in a row, as disclosed in Forbes Africa’s Billionaires list for 2020.

The recently released list captured only eight African countries with billionaires; Egypt and South Africa have five billionaires each, followed by Nigeria with four and Morocco with two.

Dangote made his fortune from cement, oil and gas, flour and sugar.

Mike Adenuga who is Nigeria’s second richest man tied at the third spot with South Africa’s Nicky Oppenheimer with a net worth of $7.7 billion.

Adenuga made his fortune from banking, oil production and telecom. His mobile phone network, Globacom is Nigeria’s third-largest operator.

South African businessman and Chairman of Swiss luxury goods firm Compagnie Financiere Richemont, Johann Rupert took the 5th spot with a net worth of $6.5 billion. His company is best known for its brands, Cartier and Montblanc.

Nigeria’s richest woman, Folorunsho Alakija took the last spot on the list with a net worth of $1 billion.

Below is the full list of Africa’s richest dudes: