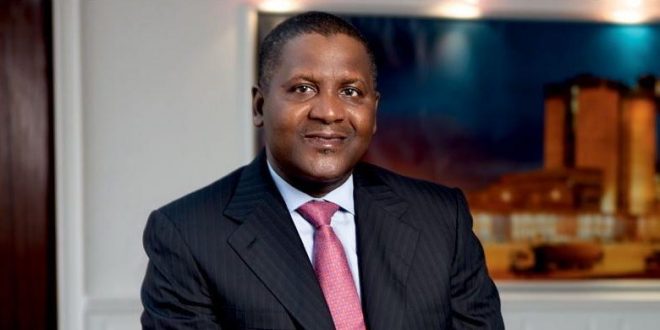 Similarly, the NSE All-share index also appreciated by 542.68 basis points to 35206.16 points from 34663.48 traded previously. But analysts are sceptical of the possibility of market rebound in the absence of stable supportive macroeconomic fundamentals.

Specifically, analysts at Codros Capital, said: “We guide investors to trade cautiously in the short-to-medium term, as the absence of a positive one-off catalyst and brewing political concerns, continue to cast a shadow on our outlook for risky assets. However, the likelihood of recovery in the long term remains supported by stable macroeconomic fundamentals.”