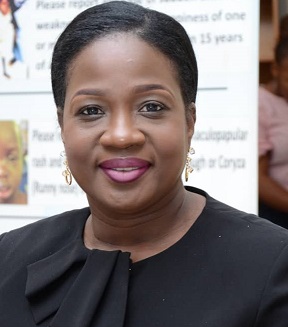 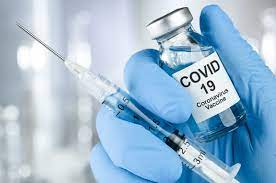 ABEOKUTA – Ogun State has been rated the top performing state in the ongoing mass vaccination campaign against Covid-19, a report by the National Primary Healthcare Development Agency (NPHDA) has indicated.

This was disclosed by the NPHDB in its recent rating of top five performing states and governors.

The chart, however, indicated the names of the top five governors as a way of alluding the feats to the efforts put in place, with Governor Dapo Abiodun ahead of others.

The chart showed that Ogun has vaccinated 3.30 per cent while other states trail behind.

The  ongoing nationwide mass vaccination campaign  is targeted towards vaccinating 50% of the population to further help in the drive to curtail the pandemic in Nigeria.

Governor Dapo Abiodun had on November 1, 2021 flagged-off the mass vaccination campaign in Ogun State where he gave 60 days ultimatum to unvaccinated residents.

The Abiodun administration had since embarked on aggressive vaccination of residents in various places across the states, including markets, motor Paris, tertiary institutions, among others.

The Chief Press Secretary to the Governor, Mr. Kunle Somorin, in a release, said that the National Primary Healthcare Development Agency’s rating is a proof of the  creative approach which the Abiodun administration has brought to the table in ensuring the wellbeing of all Ogun residents.

Somorin said that health sector has in the last two years since Governor Abiodun came on board, been on the front burner of the scheme of things in Ogun State, adding that the government will remain committed to making its health sector attractive to all.

He, therefore, urged residents who are still unvaccinated to go out en-masse to take advantage of the ongoing mass vaccination campaign without delay, assuring that the government has put all measures in place for ensure a seamless exercise.