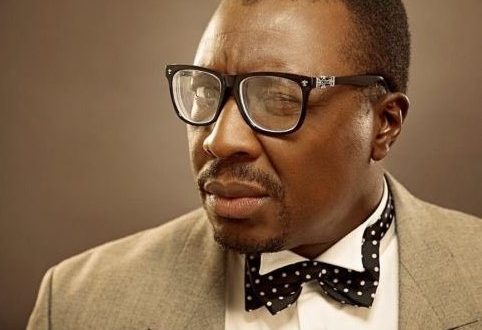 ABUJA: The Minister of Information and Culture, Alhaji Lai Mohammed has confirmed political appointment given to some actors and musicians following the set up of a committee of industry stakeholders to advise FG on the best way to mitigate the effects of the Coronavirus pandemic on the creative industry.

Mohammed while speaking on Wednesday, May 6, 2020, during a meeting with the Broadcasting Organisation of Nigeria (BON) announced the appointed members of the committee, noting that the industry needs a collective and government-supported approach in dealing with the immediate, short and long term solutions to mitigate the effect of the pandemic on the sector.

He said that the Government has decided to set up the committee made up of industry stakeholders to look into the best way to mitigate the effect of the pandemic on the industry.

The Minister said the committee will be assessing the expected impact of the pandemic on the industry in general.

The committee will also suggest the type of taxation and financing that is best for the industry at this time to encourage growth.

They are expected to advise the Government on any other measure or measures that can be undertaken to support the industry.

He added, “We are still expecting the representatives of the Fashion, Publishing, Photography as well as Hospitality and Travel sectors

“The Committee has four weeks from Wednesday, May 6, 2020 to submit its report.”