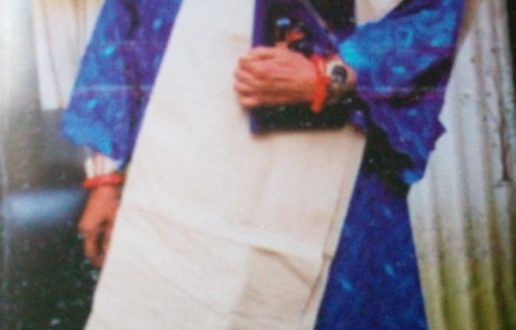 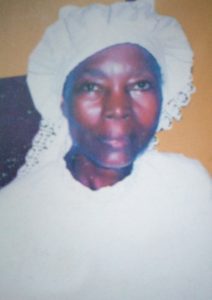 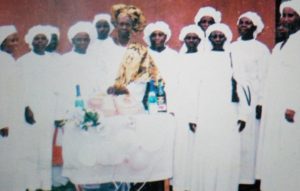 Prophet Oluga however called on the congregation to emulate the virtues of late Ap. Deborah Taiwo who according to him “lived and died a true Christian.”
His words: “I want to also use this medium to advise children of our late Mother-in-the-Lord Deborah Taiwo to fill the vacuum created by the exit of their mother in the the church”
However, Snr. Sup. Ap. Masaku who led other Men of God in the service prayed for the deceased, her children and relatives, saying, “May the good Lord grant the deceased eternal rest and continue to guide and protect the families she left behind from any evil machinations.” 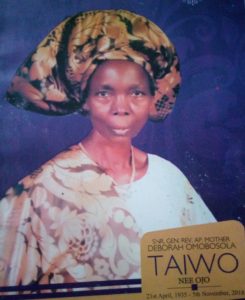 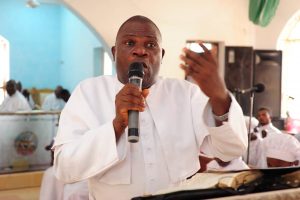 any children and great grand 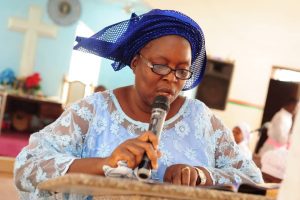 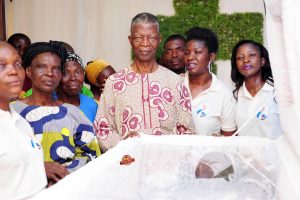 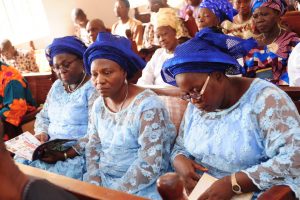 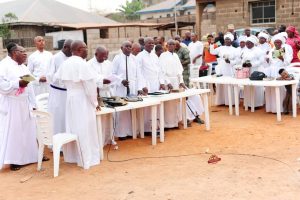 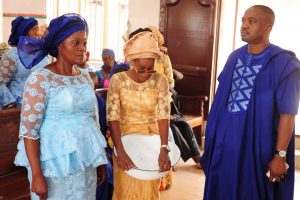 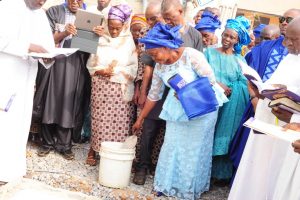 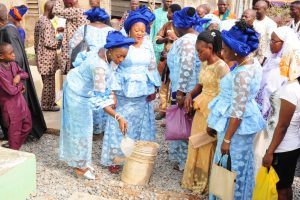 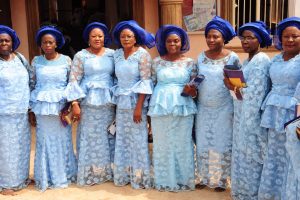 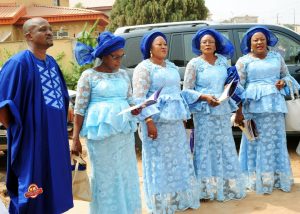 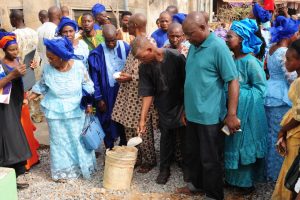 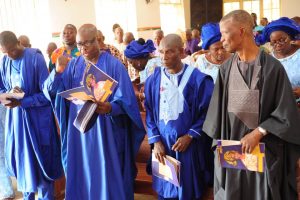 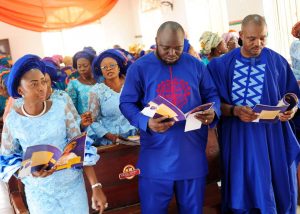 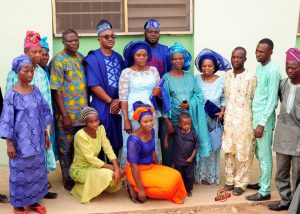 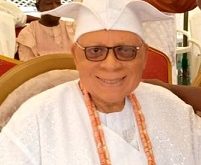 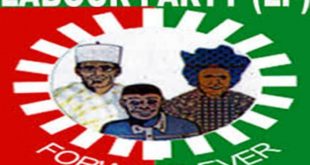 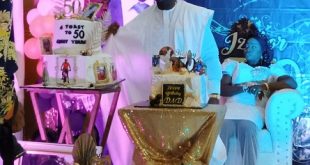