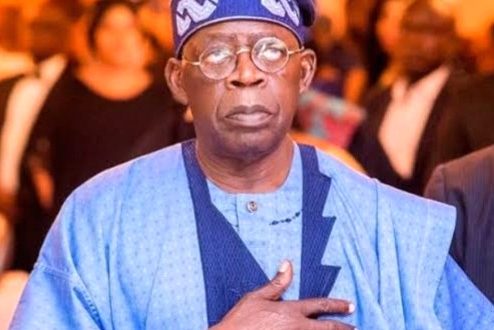 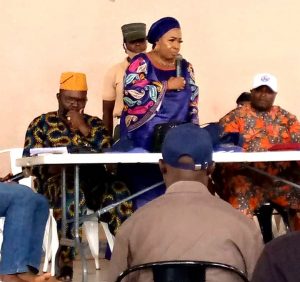 IJEBU ODE – A new group known as “Rontex 4 BAT Signature” was on Thursday, April 15, 2021, unveiled in Ijebu Ode, Ogun State to drum up support for the National leader of the All Progressives Congress (APC) Asiwaju Bola Ahmed Tinubu for the 2023 Presidential election.

According to a release e-signed and made available to StarTrend Int’l & online – www.startrendinternational.com by Media Team, Rontex 4 BAT Signature, speaking at a familiarisation meeting with the Coordinators of the “Rontex for BAT 2023 Signature” from the 20 local government in the state, the Coneyner and Matron, Otunba (Dr.) Ronke Kolade Carew-Rontex said the former governor of Lagos State, the Jagaban Borgu and Asiwaju of Lagos is a blessing, not only to the people of South Western Nigeria, but the entire country whom God has used to change the lives of so many people.

Dr.Carew noted that, BAT as a “Master Strategist” and the national leader of APC, he has demonstrated much patriotism and statesmanship and so deserve to be given a chance to govern the country. 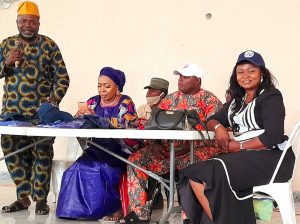 As a result, Carew asked the coordinators to go back to their various local governments and work assiduously for the emergence of Asiwaju BolaTinge as APC flagbeaer of the Party for the 2023 general election.

Responding at the parley on behalf of the coordinators, the state coordinator of Rontex for “BAT 2023 Signature”, Barr. Icon Bolanle Balogun commended Asiwaju Tinubu for laying a solid foundation for upcoming politicians to build upon.

In his words; “Asiwaju Tinubu is a selfless leader that has produced leaders across the length and breadth of Nigeria and so he deserves our support in ensuring that he becomes the next president of Nigeria come 2023.

The meeting was graced by who’s who in the state All Progressives Congress which include Alhaji Omo Logere, Vice Chairman APC, Ijebu North, Alhaji Sulaiman Spouse and the conveyner among many others. 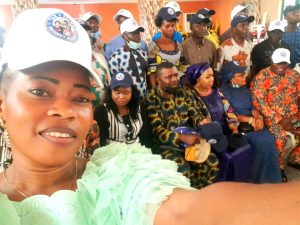 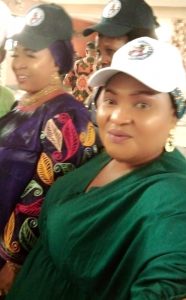