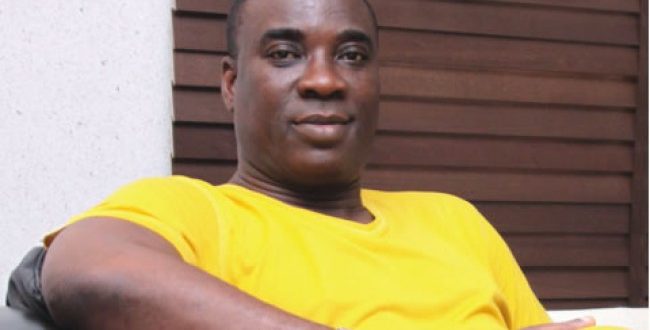 It was gathered that the present no love lost relationship that exist between Kollington Ayinla and K1 was fallout of the solidarity visit both parties paid to President Muhammadu Buhari in Abuja, prior to the 2019 presidential election.

It was scooped that, K1 had mobilized some artistes, including Kollington Ayinla and other music and movie stars to pay a solidarity visit to President Buhari in Aso Rock, Abuja.

Purposely of the visit, we gathered was to show support and endorse PMB for second term.

We also learnt that the artistes met and pledged their supports for the president, who allegedly rewarded them with N300 million.

Days after the trip, Kollington Ayinla was said to have called to demand for his own share of the largesse from K1, who reportedly denied collecting such money on behalf of the team from either the presidency or any of the president’s aides.

This was said to have got the Kwara-born musician infuriated, prompting him to sever his relationship with K1.

Meanwhile, sources close to General Kollington Ayinla said he is bitter and didn’t have any trust in K1.

K1 on the other hand, is also said to be angry with General Kollington Ayinla for not having trust in him on the issue.

It was also learnt that both parties are said to be playing cat and mouse game with themselves over the issue.