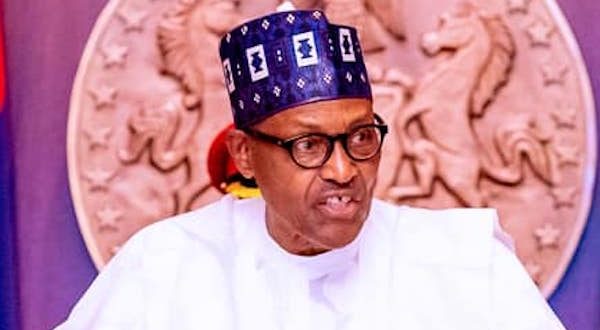 According to Malami, caretaker committees were outrightly illegal and unconstitutional as they amount to a breach of the provisions of Section 7(1) of the 1999 constitution (as amended).

He described the dissolution of elected local government councils by some governors as unconstitutional, and violation of the Supreme Court judgment of 9th December, 2016 in the case of Governor of Ekiti State & others vs Prince Sanmi Olubunmo and thirteen others.

Identifying Oyo as one of the concerned states, Malami had placed such request on Governor Seyi Makinde in a letter dated 14th January, 2020, reference number HAGF/OYO/2020/Vol.I/I. entitled, “Unconstitutionality of Dissolution of Elected Local Government Councils and Appointment of the Caretaker Committee: The Urgent Need for Compliance with Extant Judicial Decisions”, addressed to the state Attorney-General, Professor Oyewo Oyelowo.

A development described as unpleasant, Malami added that the request was to uphold the rule of law and not hindering the much-needed grassroots development at local government level. 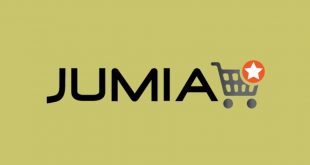