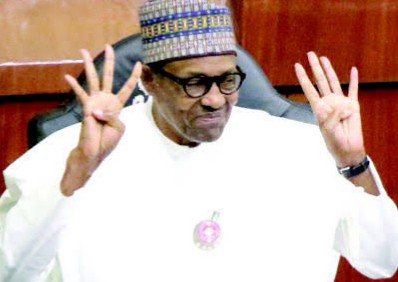 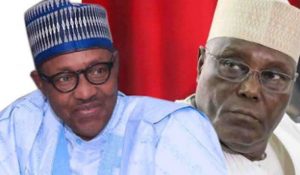 President Muhammadu Buhari has dedicated the victory to God, and to Nigerians, while he also commended the judiciary for “dispensing justice without fear or favour.”

Buhari stated this shortly after ruling on Wednesday September 11, 2019, of the Presidential Election Petition Tribunal on the February 23, 2019 poll, saying “the victory is for Nigerians who trooped out to overwhelmingly elected me for a second term in office.”

He stated further, “Good conscience fears no evil report. I was unperturbed all along, because I knew Nigerians freely gave us the mandate. We are now vindicated.

“It is time for the country to move forward as one cohesive body, putting behind us all bickering and potential distractions over an election in which Nigerians spoke clearly and resoundingly.”

In a sportsmanship manner, President Buhari however extended a hand of fellowship to those who had felt aggrieved at the outcome of the election, and went to court, stressing that it was within their democratic rights.

The Presidential Election Petition Court (PEPC) has dismissed the argument by the Peoples Democratic Party (PDP) seeking to disqualify President Muhammadu Buhari, the All Progressives Congress (APC) presidential candidate for the 2019 General Election.

The court said Buhari was not only qualified, but eminently qualified to contest the election, saying that the petitioners (Atiku Abubakar and PDP), could not run away from the fact that Buhari obtained WASCE which qualified him for the election.

The court said apart from being qualified, the president also obtained other certificates to validate claims that he is eminently qualified for the presidential poll.

The Chairman of the tribunal, Garba Mohammed, therefore struck out the claims by the PDP and Atiku that Buhari did not possess the needed qualification for the election and that he presented false information to INEC