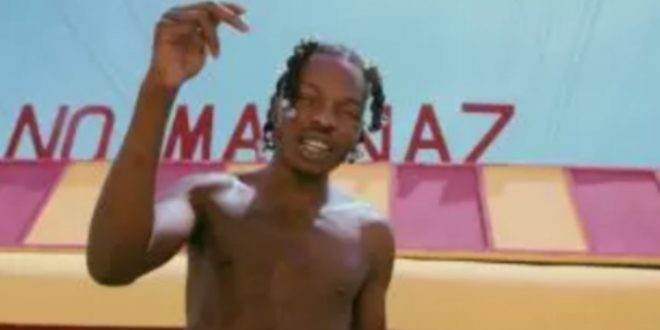 His release comes after Naija News had earlier reported that he was arrested alongside others in the wake of Friday, May 10 which happens to be his birthday.

Recalled the Lagos office of the Economic and Financial Crimes Commission (EFCC), Nigeria’s anti-graft agency had earlier on Friday May 10, 2019 arrested Naira Marley over his endorsement of internet fraud, better known as ‘Yahoo Yahoo.’

He was release amidst several reactions from his fans who had since taken to all social media platforms to react over his arrest.

Publisher and Editor in Chief - Magazine and Online Tel: 08038525526 - 08023339764 - 08055657329 Email: startrendinter@gmail.com
Previous Mark Zukerberg Becoming Too Powerful Co-Founder Warns
Next For You To Have Thrown Stones At An Ijebu Person, You Have Thrown Stones At Me -Awujale Tells Amosun