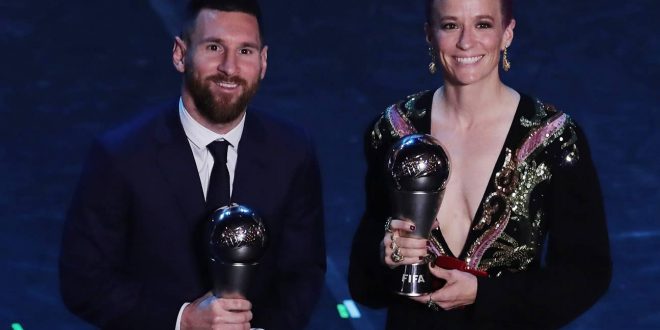 Rapinoe was rewarded at the FIFA Best awards for leading the United States to the women’s World Cup title in July, as was Jill Ellis who won the women’s coach award.

Messi’s award moved the Barcelona and Argentina forward one ahead of Cristiano Ronaldo, who was also among the three finalists. Liverpool defender Virgil van Dijk was the other finalist.

In a glittering and superlative career to date, there are few personal accolades and records that Lionel Messi has not won. One that had eluded him was the title of The Best FIFA Men’s Player – until this year.

After a magnificent domestic campaign which saw the evergreen Argentinean once more helped his side to the Spanish La Liga title, the tenth of his career, he also claimed the European Golden Shoe for the sixth time after netting 36 league goals in 2018/19.

His remarkable goalscoring record did not hinder his ability to help his team-mates, with La Pulga registering the most La Liga assists (13) throughout the campaign.

His brilliance also helped the Blaugrana to the UEFA Champions League semi-finals and the Copa Del Rey final while he played his part in Argentina’s third-place finish at the Copa America. It may have taken four attempts, but Messi is now The Best.

Bellow is the full list of The Best Fifa Football Awards 2019 winners: 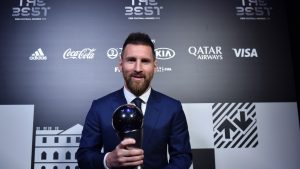 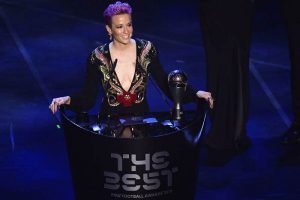 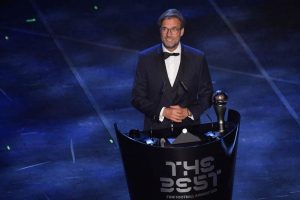 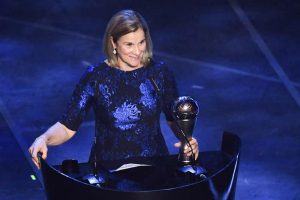 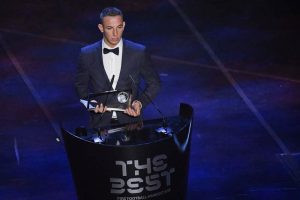 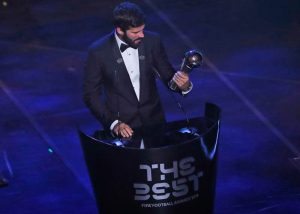 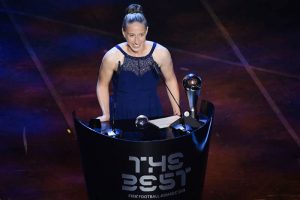 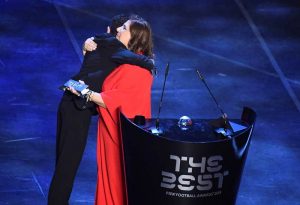 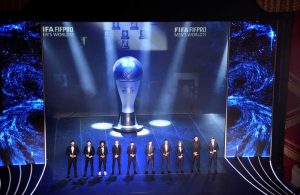 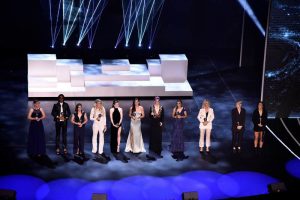