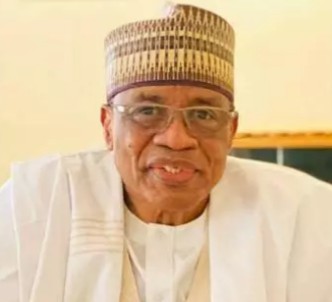 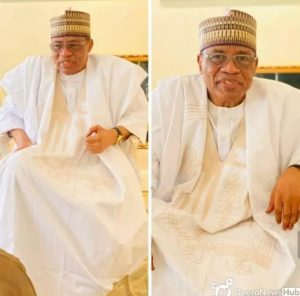 Ibrahim Babangida who is already 78years of age in the pictures looks more younger than his age. Many people that have not seen his recent photos, not until when Bauchi State Governor shared his recent photo on social media would be marveled at the dashing pictures of IBB. 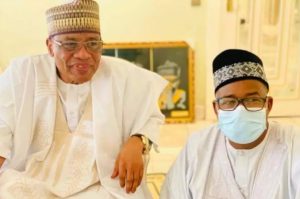 He received his early Islamic education, before attending primary school from 1950 to 1956, from 1957 to 1962, he attended Government College, Bida. He joined the Nigerian Army on December 10, 1962 when he attended the Nigerian Military Training College in Kaduna.

Here are some dashing photos of IBB. Enjoy! 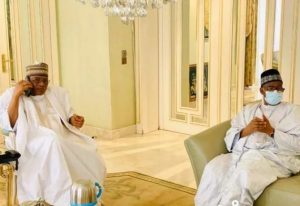 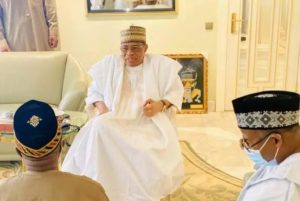 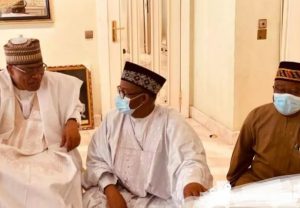