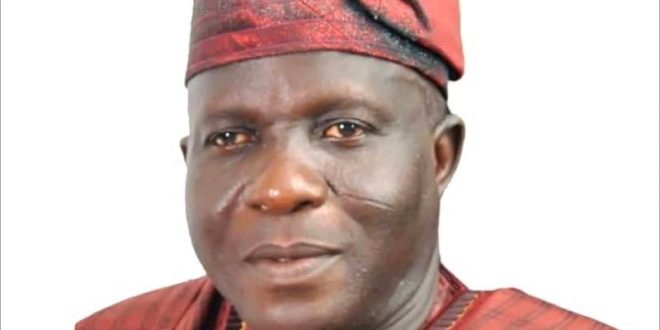 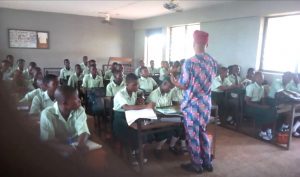 AIYETORO-YEWA – Students in public Primary and Secondary Schools have been called upon to uphold commitment and determination in their drive towards excellence in life and career.

According to a release e-signed and made available to StarTrend Int’l & online – www.startrendinternational.com by Lateef Akintunde, Zonal Information Officer, Yewa North Local Government, the Chairman, Yewa North Local Government, Hon Gabriel Ogunyomi who gave the advice while speaking with newsmen in his office, Aiyetoro on the resumption of 2021/2022 academic session in the council area of the State.

Ogunyomi noted that outstanding performance on the part of the students will further spur government to invest more in the sector given the philosophy of the present administration in Ogun State which put education on the front burner of its ISEYA programmes. 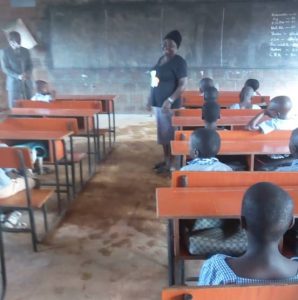 He called on parents and guardians not to relents in giving the best to their wards,just as he said that they would definitely live to reap the fruits of their labour.

The Principal, Comprehensive High School (Senior), Ayetoro,Mr Sulaimon Sekunmade and The Head Teacher, Roman Catholic Mission(RCM) Pry School 1, Ayetoro,Mrs Oluseyi Usman commended the State Government for invest huge on education, saying the staffs and students of the schools were prepared for the resumption and academic works had started in earnest.