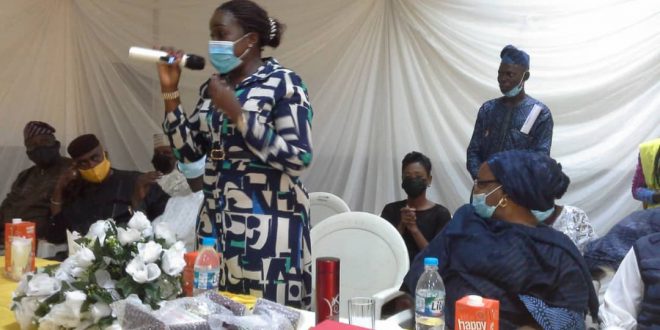 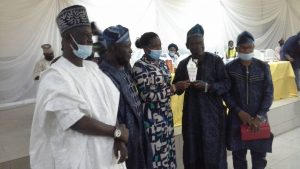 ABEOKUTA – In its determination to reduce child and infant mortality rate, the present administration in Ogun State is considering working in collaboration between the Traditional Birth Attendants and Orthodox Doctors in the State.

According to a release e-signed and made available to StarTrend Int’l & online – www.startrendinternational.com by Dolapo Jinad, Press Officer, Ogun State Alternate Medicine Board, the Commissioner for Health, Dr. Tomi Coker, made this known in Abeokuta at the inauguration of the State Executive Association of Traditional Birth Attendants, noting that logistics had been put in place to ensure smooth partnership of the Orthodox Doctors and Traditional Birth Attendants, that would promote the State Healthcare system and practitioners.

Dr. Coker said the government had been working assiduously to reduce the rate of child mortality to zero level, adding that pregnant women should have the option to either patronise orthodox or traditional birth attendants, especially those at the grassroots level to ensure safety of mother and child during and after delivery.

She stated that the Prince Dapo Abiodun led administration would continue to prioritise the healthcare of its citizenry through the provision of quality and affordable healthcare services, saying more enlightenment programmes, re-orientation, training and re-training of the sub-sector would be factor into the system.

Congratulating the newly sworn-in Executives, the Commissioner charged them to keep the flag flying and be ready to work with the government, stressing that collaborative efforts would further reduce infant and child mortality rates. 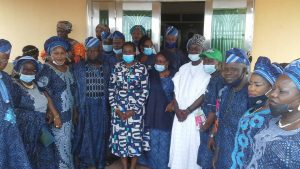 Speaking, the representative of World Health Organisations (WHO), Dr. Gloria Archibong said the organisation would not relent in partnering with the State government and traditional birth attendants to enhance child reproductive health and necessary trainings on child mortality rates prevention.

In his response, the Chairman, Ogun State Traditional Birth Attendants, Alhaji Soremekun Oladeinde, appreciated the State Commissioner for Health and the Chairman, Ogun State Alternate Medicine Board, Balogun Nurudeen Olaleye for the efforts put in place to coordinate the board and practitioners in the State, urging the traditional birth attendants to complete their registration, in order to be recognised by the government.