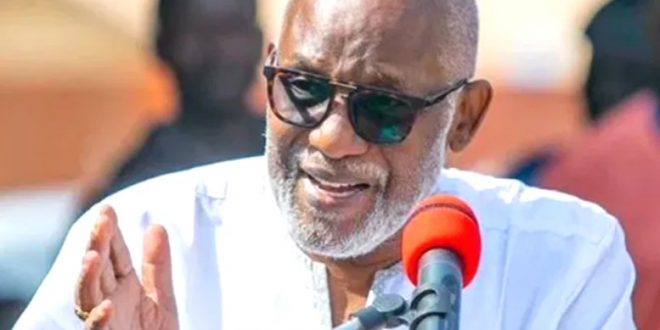 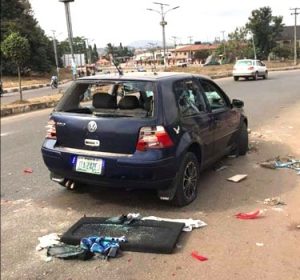 AKURE – The Ondo State Governor Oluwarotimi Akeredolu has ordered the indefinite suspension of activities of the National Union of Road Transport Workers (NURTW) in the state, saying members of the union should immediately vacate all motor parks across the state.

Akeredolu, who stated this on Tuesday, March 9, 2021, through his Senior Special Assistant on Special Duties and Strategy, Dr Doyin Odebowale, said the indefinite suspension would not affect RTEAN.

He said the decision to suspend NURTW activities indefinitely was based on the unruly and uncultured behaviour of the union leaders, noting that the violent attacks on members and the innocent citizens were unacceptable.

Two persons were reportedly killed on Tuesday, March 9, 2021, following a clash between two factions of the National Union of Road Transport 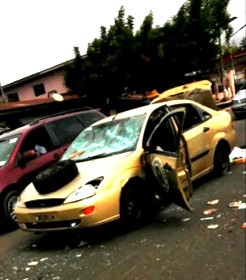 It was scooped that the clash which started around 8 a.m was bloody, with some persons matcheted and about two persons feared dead.

It was also gathered that the commercial drivers were armed with dangerous weapons to attacked themselves.

Vehicles were vandalised in the clash while traders, commuters as well as pedestrians scamper for safety.

It will be recalled that the Ondo State government had earlier on Monday, March 1, 2021, suspended the activities of the Road Transport Employers (RTEAN), and National Union of Road Transport Workers (NURTW) in the state.

This decision by the government according to Dr Doyin Odebowale was to allow the unions to meet and settle their differences, thereby preventing violent clashes among them. 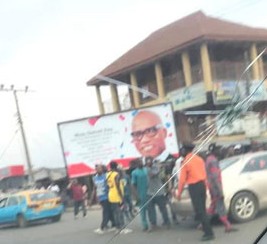 Publisher and Editor in Chief - Magazine and Online Tel: 08038525526 - 08023339764 - 08055657329 Email: startrendinter@gmail.com
Previous The Organised Process Of Goods Packaging In A Jumia Warehouse
Next EMPOWERING WOMEN IS EXISTENTIAL FOR NIGERIA, AFRICA – OSINBAJO