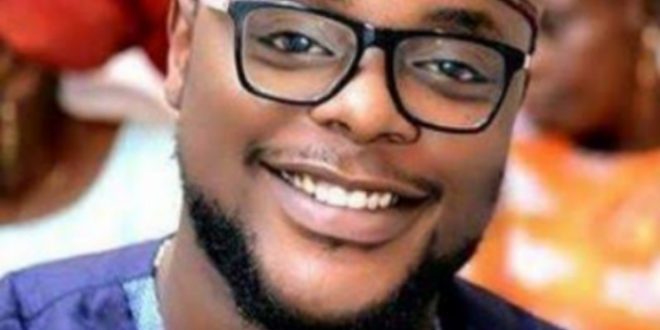 Idowu Hamed May 12, 2019 HEADLINE, POLITICS Comments Off on Akala’s Son, Olamijuwon, Other Oyo LG Chairmen Stops Makinde From Sacking Them After He’s Sworn-In As Governor 179 Views

Following the political drama that played out in Ogbomosho North Local Government during the 2019 general election when the Chairman, Olamijuwon Akala, was suspended and sacked by the Oyo state government.

Olamijuwon, the son of former governor of Oyo state, Christopher Alao-Akala, was suspended and subsequently sacked over allegations of abuse of office, misconduct and cross carpeting from All Progressives Party (APC) to Action Democratic Party (ADP) in the build up to the 2019 general election.

The LG boss was later reinstated to his position few days to the March 9 governorship election in the state but the outcome of the election has put all LG bosses elected in May 2018 in the state on tethers.

In a move to move to secure their tenure of office, these LG chairmen has approached the court of law and in a ruling delivered yesterday, an Oyo State High Court sitting in Ibadan, has restrained the Governor and the House of Assembly from suspending or removing elected local government chairmen and LCDA chairmen, vice chairmen and their councillors in the state.

According to a report, some council chairmen led by the Chairman of ALGON in Oyo state, Mr. Bosun Ajuwon, had approached the court asking the court to restrain the incoming administration of Engineer Seyi Makinde of the Peoples Democratic Party (PDP) and the 9th Assembly from suspending them.

Justice Aderonke Aderemi, in her ruling, argued that the tenure of the claimants who are the council chairmen was statutory set at three years with effect from the date of their elections.

In the suit number 1/347/19 filed at the state high court in Ibadan, Justice Aderemi averred that seeking the dissolution of the elected council chairmen by the Governor, Attorney-General of the state, the Commissioner for Local Government, Accountant- General of the state, Speaker of the State House of Assembly and the State Independent Electoral Commission (OYSIEC) breached the constitutional provision of Section 7 (1) of the constitution of the country, thereby making the application of the defendants for the dissolution null and void.

While stating that sections 7(a) and 96 of the Local Government Law of the state, Cap 78 Laws of Oyo State 2000, which empowers the governor to dissolve local government areas, violates section 7(1) of the 1999 constitution (as amended).

Justice Aderemi argued that the violation of the section of the law made it unconstitutional for the council chairmen to be dissolved before the expiration of their three-year tenure.

Aderemi further ruled on an injunction restraining the governor of the state from withholding the funds of the LG and LCDAs.