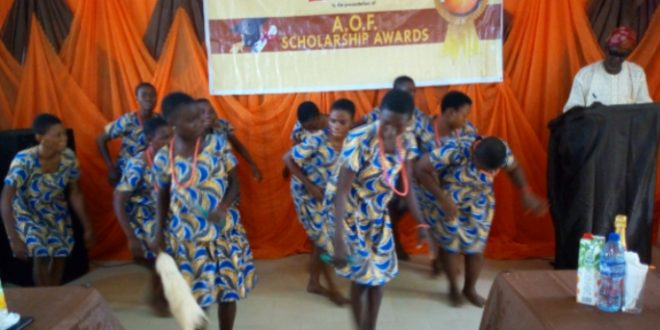 Afolabi Olabimtan Foundation (“AOF”) was founded in 2004 as a non-profit organization as part of the 1st year anniversary celebration of his death.
The overall guiding philosophy is the empowerment and emancipation of the indigent and gifted youths amongst us.
In trying to achieve this AOF has sought to do positive affirmative action by doing everything to reflect the national outlook of the organization and also to reach and impact substantially on the public that Afolabi Olabimtan had contact with during his lifetime.
We have come a long way since being founded and while we continue to provide financial assistance for education through scholarships, we have extended our scope of activities to include needs- based education to the grass root populace.
The current members of the Board of Trustees are: Senator Adolphus Wabara, Deacon Olalekan Dosunmu, Senator Mojisoluwa Akinfenwa, Alhaji Kashim Imam, Alhaji Segun Adeosun, Dr. O. Feyisetan and Prof Taiwo Edun, while Olaolu Olabimtan is the Secretary.
Late Senator (Prof.) Afolabi Olabimtan (B.A. (London), M.A., Ph.D., (Lagos) was born on June 11, 1932 at Ilaro, headquarters of Ogun West in Ogun State.
He had his education between 1939-1947 at Christ Church School, Ilaro, Ogun State, Nigeria. Thereafter, he went to Methodist Boys’ High School, Lagos (1948-1953), University College, Ibadan (1958-1961), Trinity College University of Dublin (1962- 1963) and University of Lagos, Lagos (1969-1974).
Late Senator (Prof.) Olabimtan had a stint at Federal Ministry of Health, Lagos as Clerical Officer between1954 and 1958; Graduate Teacher at Methodist Boys’ High School, Lagos (1961-1969); University Teacher, University of Lagos, Lagos (1961-1969); Chairman, Egbado Divisional Schools’ Board, Ilaro (1975-1976);
Ogun State Commissioner for Local Government & Information (1976-1978); Chairman, Government Council, Ogun State College of Education (1981-1983); Dean, Faculty of Arts, Ogun State University, Ago Iwoye (1983-1984); Chairman, Ogun State Council for Arts & Culture (1987-1988) and Director, Correspondence & Open Studies Institute, University of Lagos, Lagos (1984-1989).
He voluntarily retired from Public Service in 1989 after 35 years of service. He became Senator of the Federal Republic of Nigeria, representing Ogun West Senatorial District between 1999 and 2003. 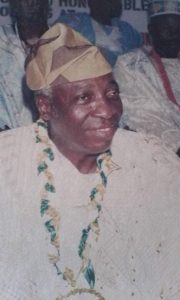 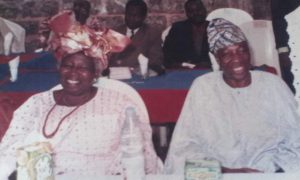 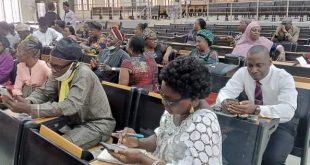 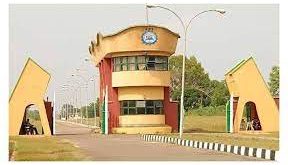