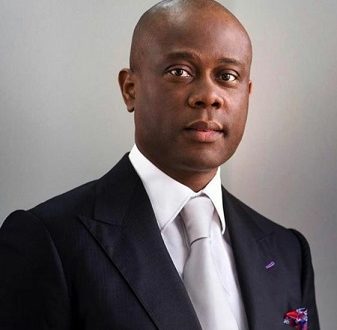 LAGOS: The Access Bank Plc has recorded a profit after tax of N40.9 billion in the first quarter period ended March 31st, 2020.

According to the company’s financial statement for Q1 2020, which was released on Friday, April 23, 2020 shows other key details about the company’s Q1 financial performance as can be seen below.

Net Interest Income:
Access Bank’s net interest income for the period under review stood at N72.2 billion. This indicates a 27% increase compared to N56.8 billion that was recorded in Q1 2019.