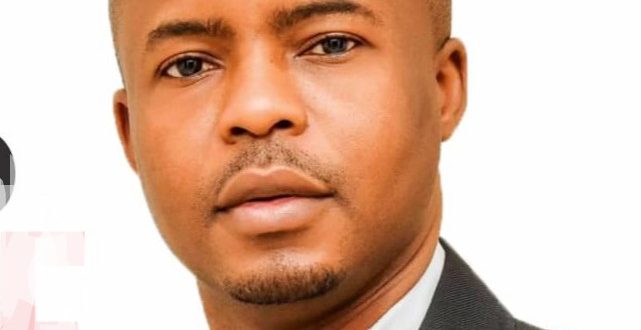 ABEOKUTA: The Abeokuta South Local Government Transition Committee, under the able Chairmanship of Hon. Ayodeji Michael Shomide, has denied the rumour circulating that it intends to impose levy on the organised union riders, in the Local Government Area.

According to a press release e-signed and made available to StarTrend Int’l magazine & www.startrendinternational.com by Sodeinde Kolawole, Information Officer, ASLG, the record was set straight when organised union riders; combination of Amalgamated Commercial Owners Riders’ Association of Nigeria (ACOMORAN), Amalgamated Motorcycles Owners and Riders’ Association of Nigeria, (AMORAN), and Riders Owner Motorcycle Organisation (ROMO), all trooped to Abeokuta South LG Secretariat, Ake, in order to show concerns on the speculation that the LG was on the move to levy them again.

Hon. Shomide, who was ably represented by the Secretary to the LG, Alhaji Nurudeen Ayorinde, while addressing the Organised Union Riders, disclosed that the local government was not in any move to impose monies on any of the LG Motorcycle Rider Group, but to recondition the organised union riders mindsets, on their nonchalant behavioural attitudes, towards the government existing directives on the use of face masks, and one passenger on a motorcycle, popularly known as Okada, for a trip.

The Chief Scribe of the LG explicitly made them to understand the adage “health is wealth”, hence, the pressing need for the local government wants to compel the organised union riders to use face masks, and observes one passenger seat, in order to prevent spread of the ravaging Coronavirus disease, in the LG Area.

Ogun State Assistant Commissioner of Police in charge of Operations, A.C.P Eden Emmanuel, in his own message, corroborated the statement of the LG Secretary, urging them to go back to their duties, while the LG management would further attend to their other issues/demands.

The Ogun State Secretary to Riders Owners Motorcycle Organisation (ROMO), Comrade Ola Olalekan, was of the opinion that constant dialogues and meetings with the LG would always be genuine avenues to resolve issues with government, one of which, according to Comrade Olalekan, would hold next week.