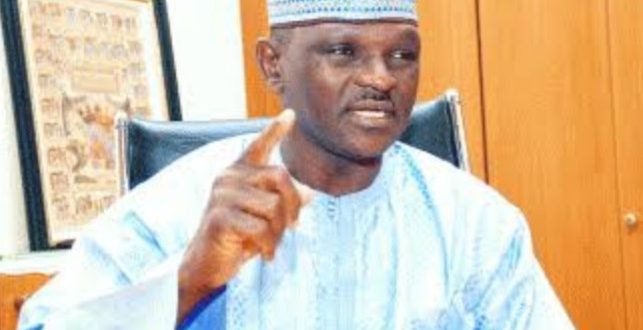 In a video that is trending on social media, al-Mustapha disclosed that the military administration of Abacha decided to stash some monies in some foreign accounts due to imminent Western sanctions.

Al-Mustapha noted that many prominent traditional rulers, top businessmen and leading religious leaders in the country at the time were in the meeting in Abuja, where the decision was taken.

He expressed shock that many of those present at the meeting, who are still alive and currently occupying elective posts in the country, were not coming out to speak about the matter.