Breaking News
Home / HEADLINE / A Day In The Life Of CORNEL UDOFIA: The Man Behind the Face 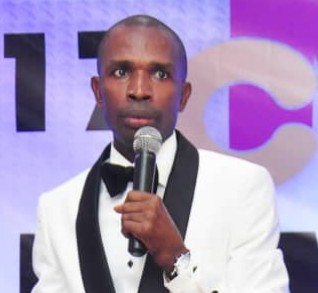 A Day In The Life Of CORNEL UDOFIA: The Man Behind the Face

Idowu Hamed September 25, 2020 HEADLINE, NEWS, SO-CHEERS Comments Off on A Day In The Life Of CORNEL UDOFIA: The Man Behind the Face 224 Views 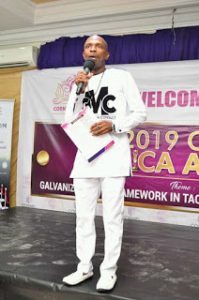 He is a Builder, his artworks are visible in flesh and blood, they rule in their worlds, they are Celebrities!
The Publicist per excellence has impacted positively on various sectors, he helps to nurture starlets into shining stars and raised eaglets into eagles as he resiliently invest his time and energy into building and sustaining good public perception for young talents who end up becoming successful personalities in various fields of endeavor, especially Entertainment, Business and Politics among other callings.

He has built for himself an enviable portfolio of celebrities both within and beyond the shores of Nigeria, since he started the journey with the likes of Jim Iyke and Ini Edo, and several years down the line with numerous awards to show for this hard work, Cornel does not seem anyway near slowing down in his strides.

His humility in relating with everyone irrespective of race, creed and status, has projected him as one with the credentials and good character required of a publicist.

The Icon, Cornelius Udofia – or Cornel Baba, as fondly called by friends and fans – is a strong Nigerian brand in the business of image making that has attracted encomiums globally. Cornel does not carry any air of showmanship. His greatest pleasure as he puts it is: “To see people succeed”. 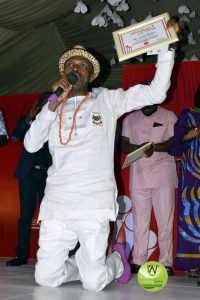 Renowned locally and internationally, Cornell Baba has the Most Influential Publicist of the year awards from CAMA –Canadian Agri-Marketing Association, bagged in 2015 to his credit, he won the Man of Activities in Entertainment industry award, he was acknowledged as Showbiz Personality of the year, he got the ZAFAA awards UK, he holds the RIMA foundation USA as well as the United Nations Media Ambassador and many more for outstanding performance in his chosen career and the awards never stopped coming. So far, this energetic publicist and founder of the Cornel Media Consult (CMC), has counted well over one hundred and forty seven awards received both locally and internationally.

Ambassador Udofia believes everyone has an equal chance at succeeding in life, hence he does not have preference to any particular class of people – high or low, rich or poor, learned or unlearned. His simplicity at working with everyone on almost same footing marks him out as a people’s person, a charismatic leader, a pacesetter. His driving force in others is their commitment to work, and their ability to put trust and honesty in all their dealings. 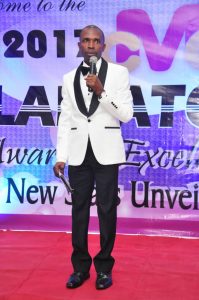 Cornel Udofia is still in the business of promoting stars and starters. His online platforms have helped professionals across various fields to network and build relationship that transcends business. Not done yet his CMC Africa Awards has celebrated thousands of Great Achievers since it debuted in 2015.

Last year he proudly join the league of publishers by publishing The GLADIATORS International Magazine with special focus on lifestyle, Business, security and Branding.

DISTINGUISHED LADIES and Gentlemen, let us stand up for the GLADIATOR- in- Chief by celebrating the Birthday Boy Amb cornel Udofia as he celebrates his birthday today (Friday, September 25, 2020) with Thanksgiving and Grace.

*Babatunde Odubanwo is the Head, Media and Publicity, CMC GLADIATORS

Tags A Day In The Life Of CORNEL UDOFIA: The Man Behind the Face#