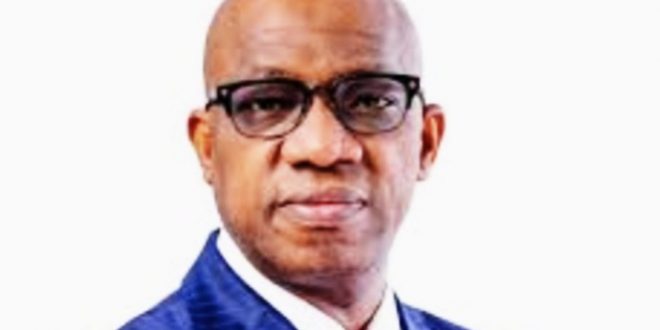 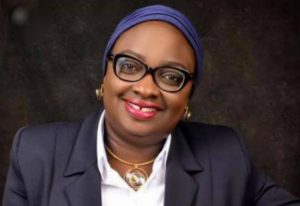 ABEOKUTA: Indigenes of Irete-Ijebu and its environs in Ogun East Senatorial District has congratulated the state Governor, Prince Dr. Dapo Abiodun on his victory at the state’s election petition tribunal held recently in Abeokuta the capital city of the state.
Speaking at a meeting of the Irete Community Development Association held at the Tai Solarin College of Education, Omu-Ijebu, the Chairman of the association, Chief Olumide Adesanya who described the judgement as a victory for the rule of law stated that, “On behalf of the good people of Irete-Ijebu and its environs, which include Omu, Odo-Jobore, Erebe and Ikasi, I congratulate His Excellency, Prince Dapo Abiodun (MFR) on his victory at the Ogun State Governorship Election Petition Tribunal.
“The victory has affirmed that His Excellency was a duly elected Governor of Ogun State at the 2019 governorship poll.
“I also congratulate the Deputy Governor, Engr. Noimat Salako-Oyedele and the entire people of Ogun State on the victory of our amiable Governor”.
The CDA Chairman however prayed that God continued to protect the Governor and give him the wisdom needed to govern and lead the state aright.
On his own, a former Permanent Secretary in the state civil service, Arc. Leke Adenuga, who is also an eminent indigene of Irete town, felicitated with the Governor and his Deputy while describing the judgement as a landmark feat in deepening the country’s democracy.
Arc. Adenuga enjoined all the people of the state to accept the verdict as God’s own with assurance that members of the association and the people of the town were ready to give the Governor necessary supports needed to achieve success in office.
He called on the entire citizens of the state to cooperate and support Prince Dapo Abiodun led administration in its Building Our Future Together Agenda.
Election Petition Tribunal: Irete-Ijebu Communities Congratulate Gov. Abiodun# 2019-09-18
Idowu Hamed