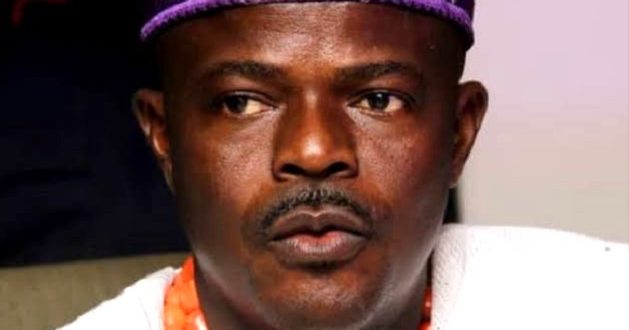 SAGAMU – Justice Ola Owoduni, a judge of the Ogun State High Court, sitting in Sagamu has dismissed a nine-year-old legal battle instituted against the installation of Oba Kehinde Olugbenle as the Olu of Ilaro & Paramount Ruler of Yewaland by Mr. Afolabi Dada, one of the candidates for the Ilaro traditional stool, on the grounds that the exercise did not follows due process.

It would be recalled that Dada had in 2012 dragged Ogun State governor, Oba Olugbenle, five Ilaro kingmakers, the Secretary to the Ilaro Local Government Council, and the Commissioner for Local Government and Chieftaincy Affairs to court over alleged irregularities in the selection process of the Olu of Ilaro.

In the suit number HCL/6/2012, Dada claimed that he was sidelined in the selection process and prayed the court to sack Oba Olugbenle as the traditional ruler of Ilaro.

Justice Owoduni in his judgment, ruled that there were discrepancies in the evidence presented by the claimant, saying, “Dada violated Section 23 of the Chief Law of Ogun State by not making a complaint about the selection process to the necessary authorities within 21 days after the activities took place.”

The judge stressed that there were precedent conditions that must be followed before a chieftaincy matter could be brought before the court.

His words, “The claimant did not have any locus standi to institute this suit. Having failed to establish this case, there are discrepancies in the evidence of the claimant. There was no evidence that he was sidelined in the selection process.

Reacting to the judgment, the claimant’s counsel, Olalekan Bolaji prayed to the court to make the judgment available as soon as possible so that aggrieved parties would know the next step of action.

His words, “This is the judgment that deep inside the first defendant’s heart, they will be thanking their star that it is in their favour.

“I will be praying that this honourable court should not award cost in this matter at all. We have also incurred a lot of expenses. We are equally seeking that the judgment be made available as soon as possible”.

In his response, Justice Owoduni awarded a cost of ₦200,000 against the claimant and assured that the judgment would be available soonest.