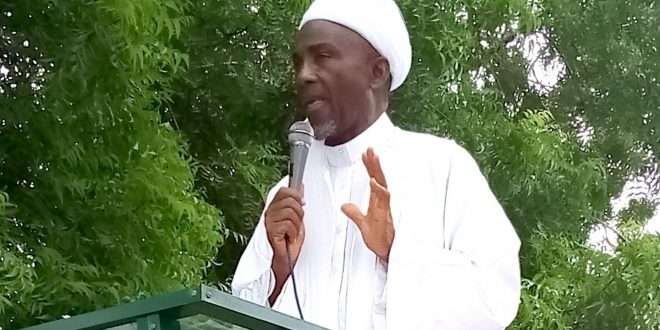 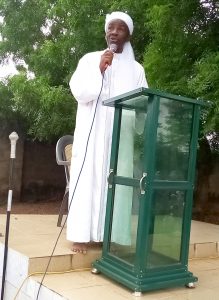 ILARO-YEWA – A call has gone to the Muslim faithful to always keep their nucleus family intact and make conscious effort to promote unity.

The Chief Imam of Ilaro Central Mosque and environs, Imam Tajudeen Mustapha Adewunmi gave this advice in his sermon at the 2021 Eid-el-Kabir prayer at Oke-Ela area of Ilaro, headquarters of Ogun West.

He noted that whoever abandoned his or her family background had lost his root, hence no one should allow the family tie to cut during their lifetime.

The Islamic scholar urged every family head to discharge their responsibilities judiciously, uphold their heritage and prevent rivalry or mudslinging amongst members of the family.

His words, “Head of every family should strive to unite members of their clan and always work towards the progress of each member of the family.”
The Islamic cleric also counseled the Muslim faithful to also avoid being cruel to animals. 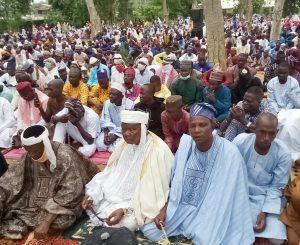 mam Adewunmi was of the opinion that animals were God’s creatures hence, the species must be protected.

The cleric also called on Muslim faithful that were blessed to always share their wealth with the less-privileged, saying there’s more benefits in helping the poor.

Imam Adewunmi led the congregation in prayers for the country, President Muhammadu Buhari, his government, Ogun State Governor, Prince Dapo Abiodun and his team as well as the Olu of Ilaro and Paramount Ruler of Yewaland, Oba Kehinde Gbadewole Olugbenle and all monarchs in Yewaland.

The congregation also prayed for the entire people of Ilaro, Yewa and Ogun state as a whole. 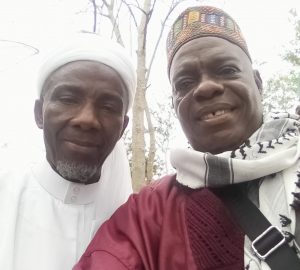 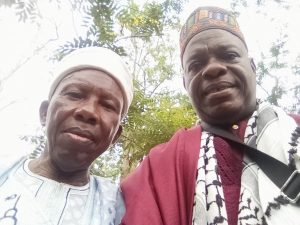 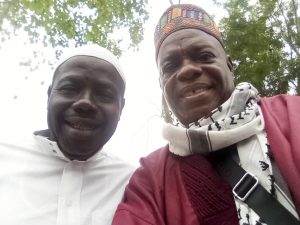 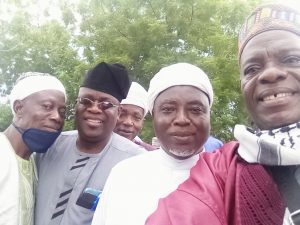 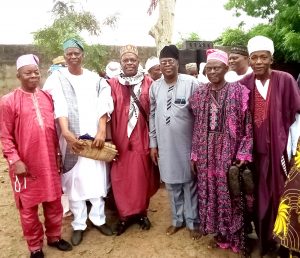