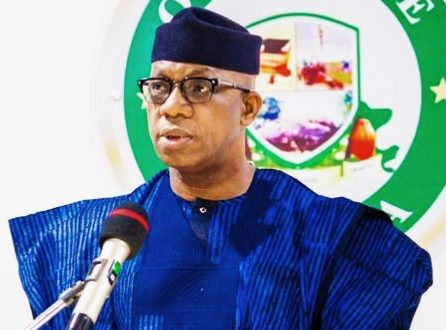 PCRC Had Been Rallying And Supportive Aspect Of Security In Ogun State – Gov. Abiodun

Idowu Hamed June 5, 2020 HEADLINE, NEWS Comments Off on PCRC Had Been Rallying And Supportive Aspect Of Security In Ogun State – Gov. Abiodun 46 Views 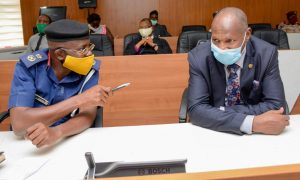 According to a press release e-signed by and made available to StarTrend Int’l magazine & www.startrendinternational.com by Dyke Ogbonnaya, State Public Relations Executive, for: The State Commandant, the inauguration was also first of its kind involving all security agencies in the State with the State Commissioner of Police, Mr. Kenneth Ebrimson and the 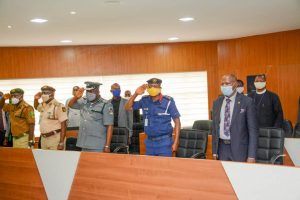 Awujale and Paramount Ruler of Ijebuland as co-chair to the committee.
The State Commandant, Nigeria Security and Civil Defence Corps, Ogun State Command Headquarters, Abeokuta, Alhaji Hammed Abodunrin, was also on ground to grace the occasion.

His words, “Like I reiterated earlier, the State Community Policing and Advisory Committee is to regularly regulate the activities and affairs of the Police Community Relations Committee (PCRC) in the State. 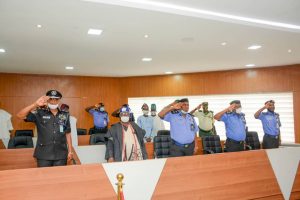 “More so, the PCRC had been a rallying and supportive aspect of security in the State going by its innumerable intelligence gathering which had led to several arrests of criminals in the State.

“This is one of the best security convergence and gathering in recent times aimed at nipping crimes and illegality in the bud in and across the State with the rising spate of crime hovering around all parts of the country in recent times.”